“Better is a poor man who walks in his integrity than a rich man who is crooked in his ways.” Proverbs 28:6 ESV 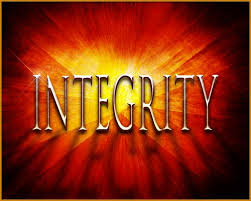 In business, the temptation to earn a buck sometimes blinds us to the godly action required at the moment.

I remember one businessman who admitted to having a poor long-term memory. He had difficulty remembering events and situations after several days. His remedy? He always spoke the truth and dealt honestly with every decision he had to make. His reason? If he needed to recall what he did in any situation, he would only ask himself “what was the right thing to do?” And that would lead him to what he did. He learned to live with integrity in all his business dealings and slept very good at night. And yes, he was very successful in his business.

Another business man who finally reached a point where he could start growing his market share had difficulty in developing an advertising program that would properly brand his operation. Most of the recommendations given to him was based on image and not what his core business was all about. Then one person asked him what was his primary core value that he would emphasize with all his customers and employees. The answer: integrity. Thereafter, the successful idea led him to tripling his business. Wherever you looked, his brand was simply integrity. And he lived up to his word. He guaranteed his service. He would refund money without question. He would keep his word even if it hurts. He walk the talk.

The enemy of integrity is pragmatism. Pragmatism is simply the philosophy that whatever works is good at the end. It is situational ethics without a standard. It is focused on outcome rather than the process. It may produce short-term favorable results, but the long term ramifications are most often very unfavorable.

If you are a person of integrity, let your customers, employees, and vendors know. Not with words, but through actions. In today’s marketplace, integrity is a marketing niche that many people gravitate towards. In fact, people who champion integrity, attract other like-minded people. Those without integrity will try to take advantage of you at first. And it may cost you a few dollars in the process. But after you refrain from doing business with them, they may change their way; for money has a way of changing a person’s behavior. It may not be the Kingdom of God for them yet, but at least they can see it in action.

Meanwhile, imagine what a room full of highly motivated people with integrity could do? Wouldn’t it be fun to operate a business and find out? Some may call that dangerous living. I call it simply being radical in Christ.

We are rooting for you! 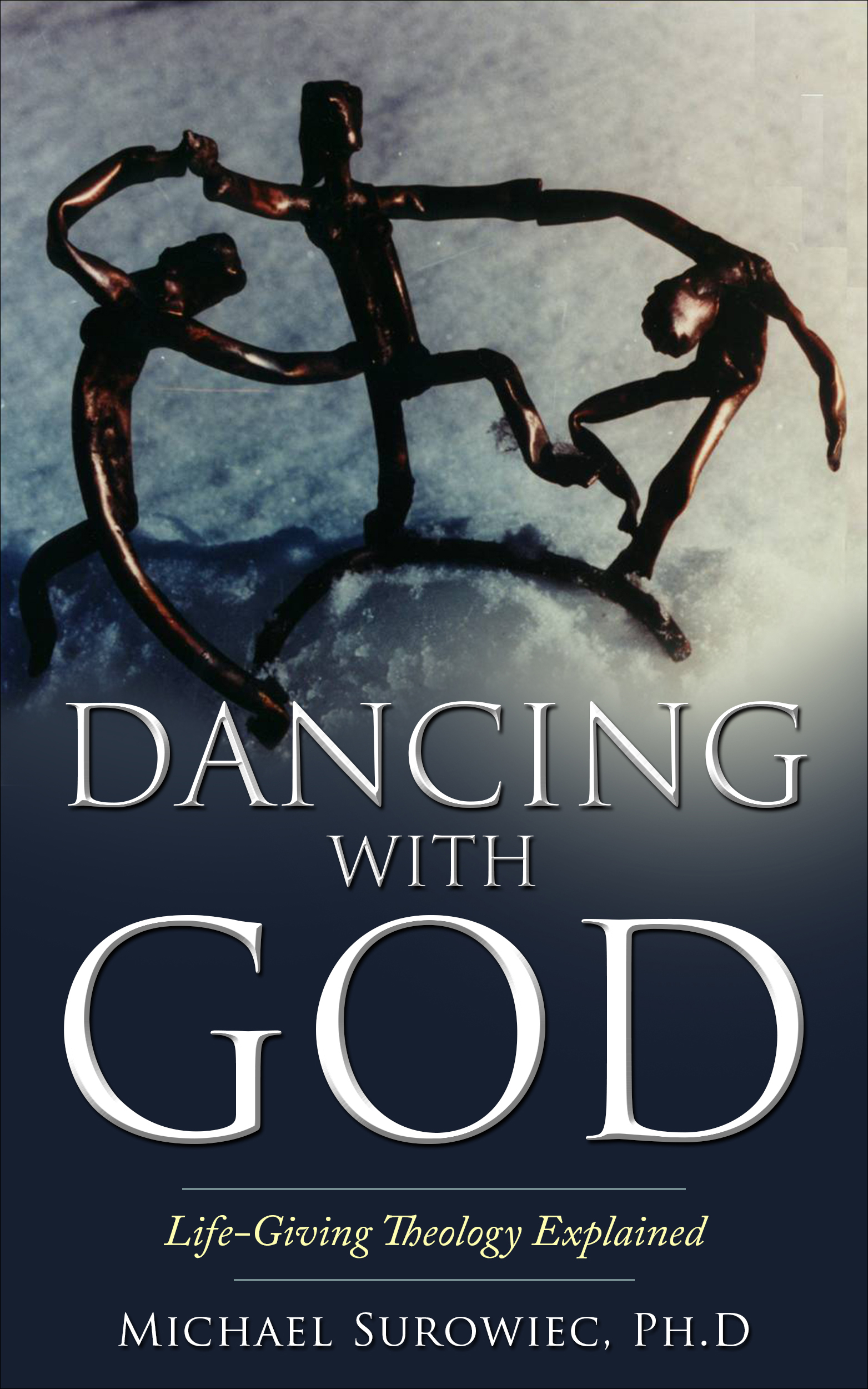 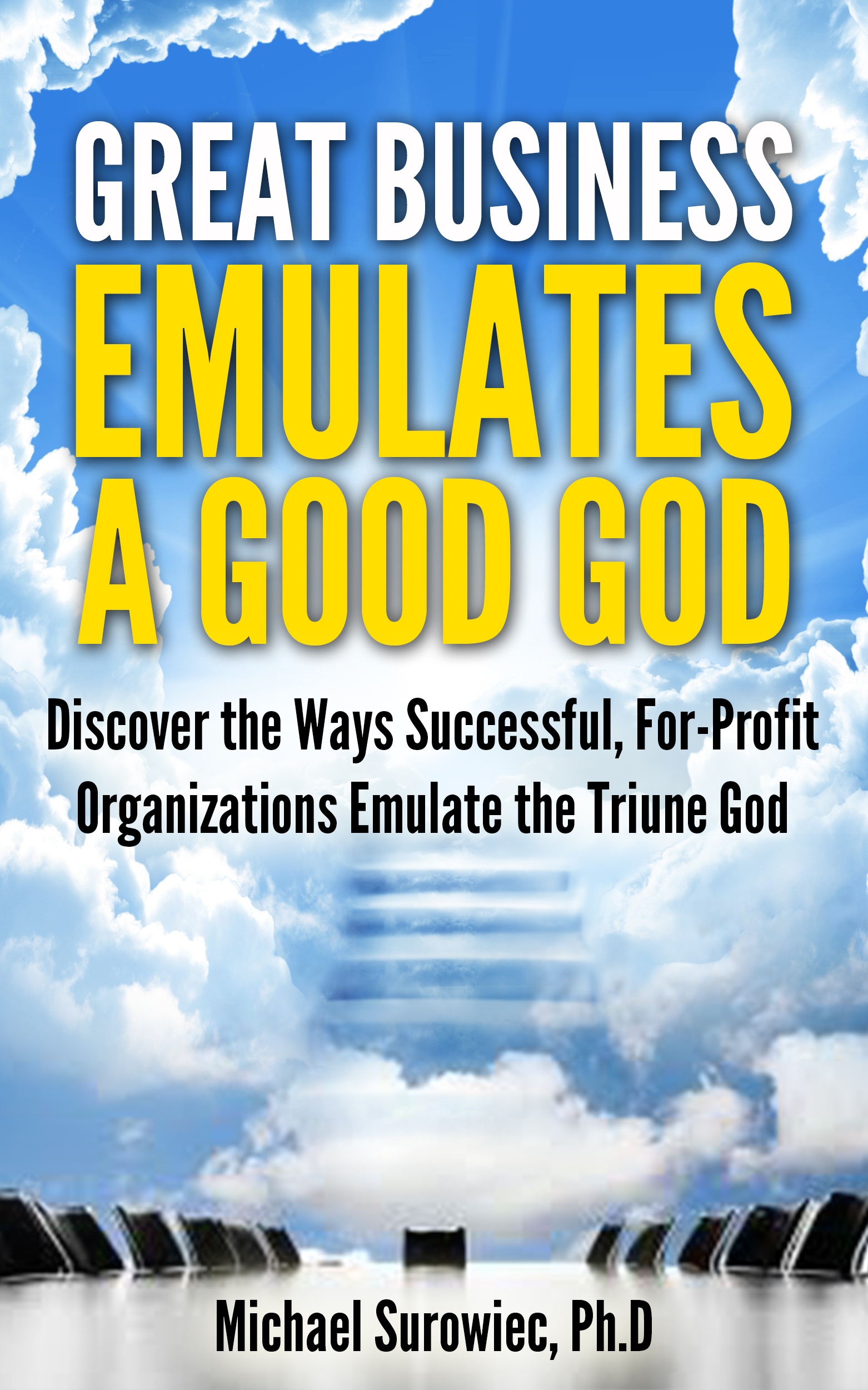 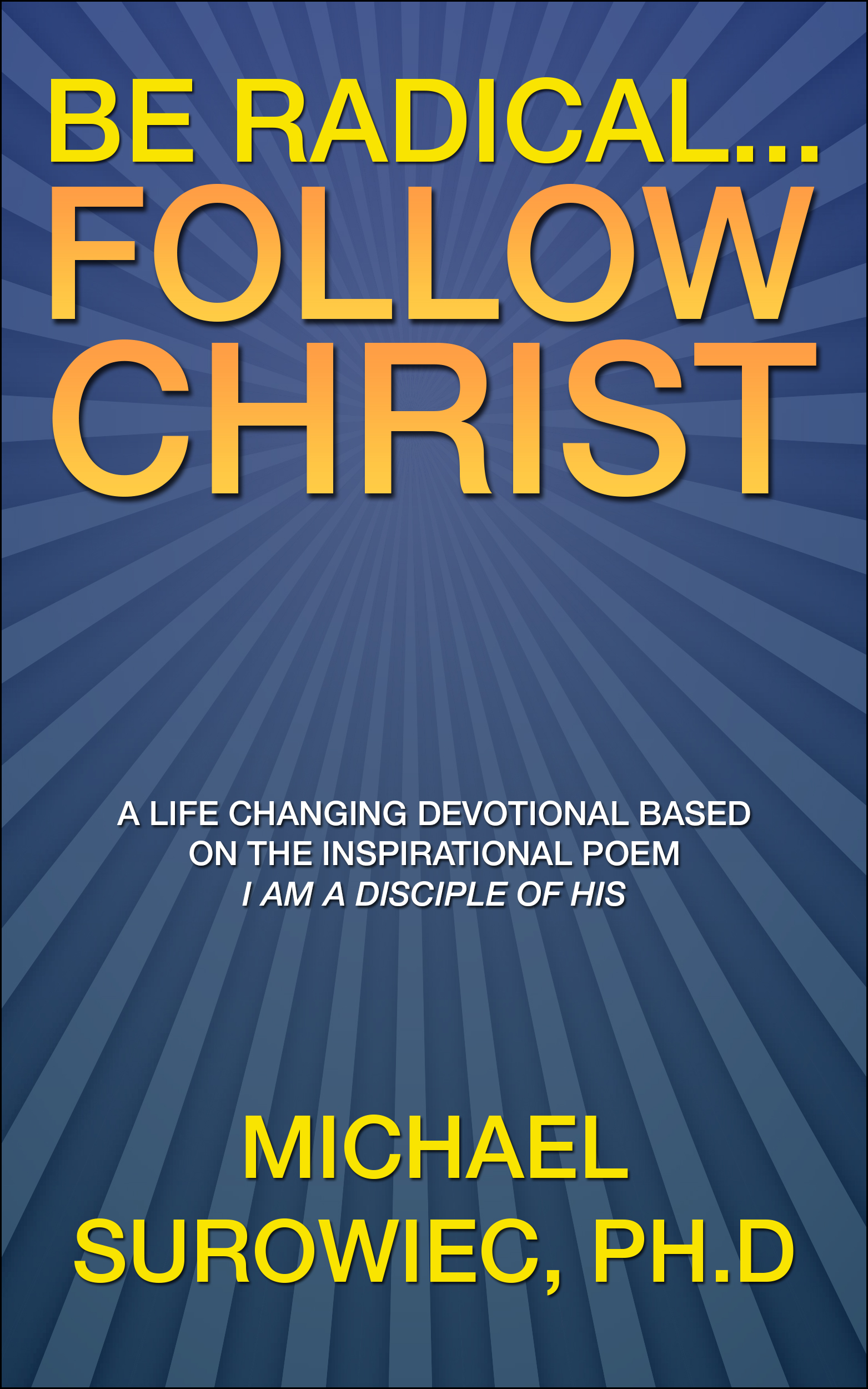 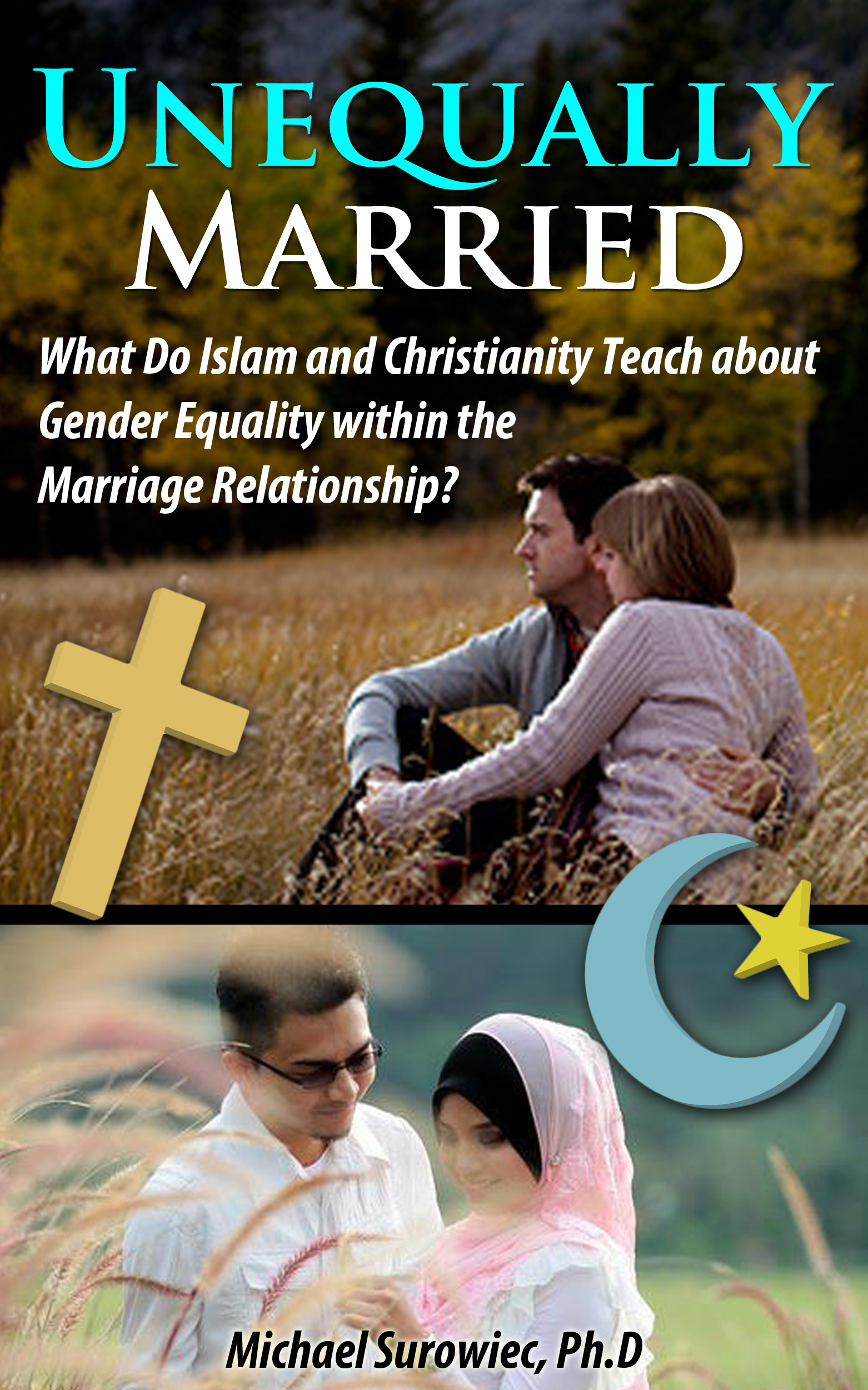